How to Clean Silicone

Goat Cheese – Everything You Need to Know

How to Deep Clean a Microwave Using Household Ingredients

As a staple in asian cuisine, sesame oil has undoubtedly earned its stripes as a pivotal cooking oil. Loaded with rich, nutty, earthy flavors, it mends salt and umami beautifully. So, can we successfully replace this unique oil?

Nothing will replace sesame oil exactly, but we can fill the void with some pretty spectacular "next runner-ups." Here is our thorough list of the best sesame oil substitutes to date.

Sesame oil has a smoke point of approximately 410°F. If you plan on cooking with your oil, try to find a substitute with a similar or higher smoke point.

Here are some of the sesame oil substitutions that will create a similar flavor profile. As you make your way down the list, you'll find the flavor deviates from sesame oil more and more. 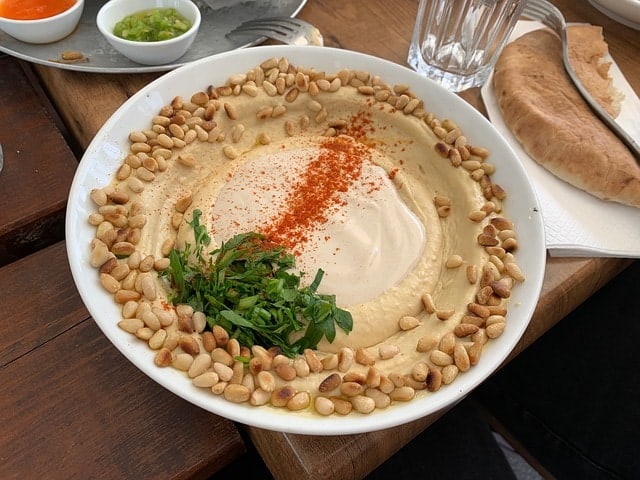 Tahini is a paste created from the toasting and grinding of sesame seeds. Capturing all the roasted, nutty flavors of the seeds, tahini is the most suitable replacement for sesame oil. In order to more accurately represent sesame oil, the consistency needs to be altered.

If your recipe calls for sesame oil, I highly recommend mixing tahini with a low flavor cooking oil (avocado oil, canola oil and vegetable oil are good candidates). This will simulate a closer texture to sesame oil while providing some unique earthy flavors. 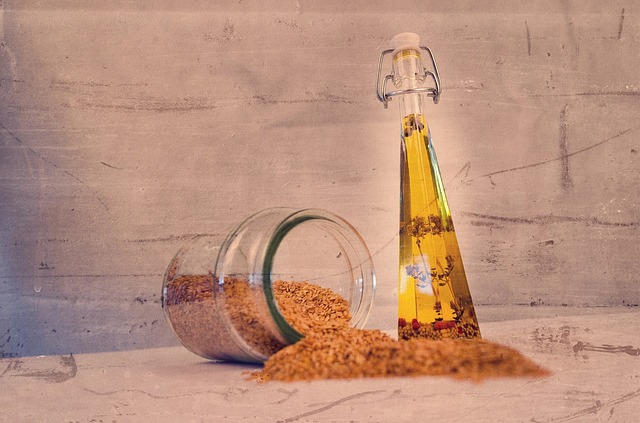 When you can manage it, it's always best to use the same base component of the ingredient in question. In this case, sticking with sesame seeds is your best chance at creating a similar dish. You can easily make homemade sesame oil if you have a couple of hours to spare.

Step 1: In a medium to large cooking pot, mix a 1/4 cup of sesame seeds for every 1 cup of low flavor oil (avocado oil, canola oil and vegetable oil are good candidates).

Step 2: Heat on stovetop under medium heat for 5 minutes or so. Just long enough to make the mixture nice and warm.

Step 3: Pour contents into blender and blend until seeds have broken down into tiny fragments.

Steps 4: Pour contents slowly over cheesecloth into small catch bowl. If the seeds are big enough, you can also use a colander. 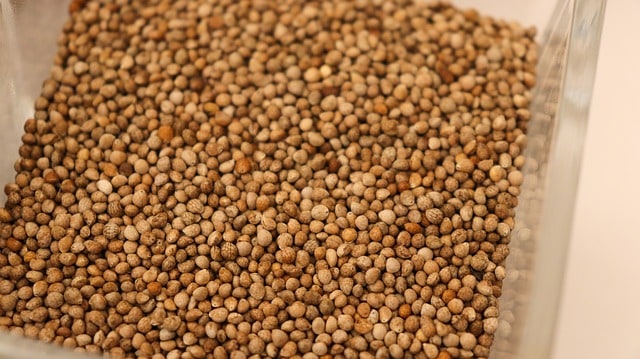 Perilla oil is a nutty tasting oil made by pressing and extracting the oils from the perilla plant. This plant is a member of the mint family native to Asian countries like China, Korea and Japan. It's used heavily in Korean cuisine to offer a pleasant, nutty flavor found in asian dips and sauces.

Perilla and sesame oil are extremely similar in flavor and texture, but perilla oil isn't always available at your basic grocery stores. This oil is strictly on here to assist those who already have it in on hand. 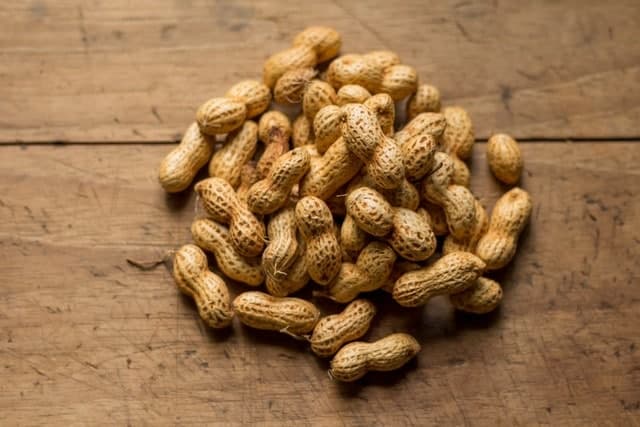 Peanut oil is the perfect substitute if you don't have any sesame seeds on hand. While the peanut flavor is less bold, it can still fill the void quite nicely. Peanut oil also has a similar smoke point to sesame seed oil (450°F) which means they can both handle similar cooking environments.

Peanut oil won't replace sesame oil, but it will impart flavors that go well with same dishes. If you're looking for the closest thing to that sesame seed taste without the sesame seeds, peanut oil is your best bet. 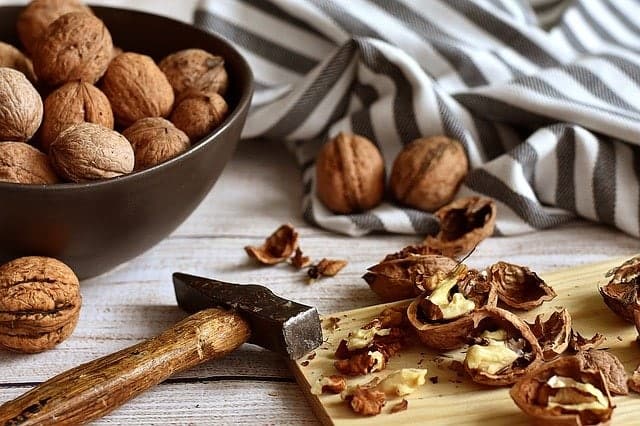 If your dish calls for cold (uncooked) sesame oil, I highly recommend considering walnut oil. Drizzling a little walnut oil on your pasta, fish or salad can provide that finishing flavor that rounds out your dish.

While you can cook with walnut oil, it tends to take on a bitter flavor due to its very low smoke point (approximately 350°F). Don't worry though, you can still add it to your hot dish after its been cooked.

Don't have any of the oil substitutes above? Here are some space fillers that offer a similar consistency without the distinct, sesame oil flavor. 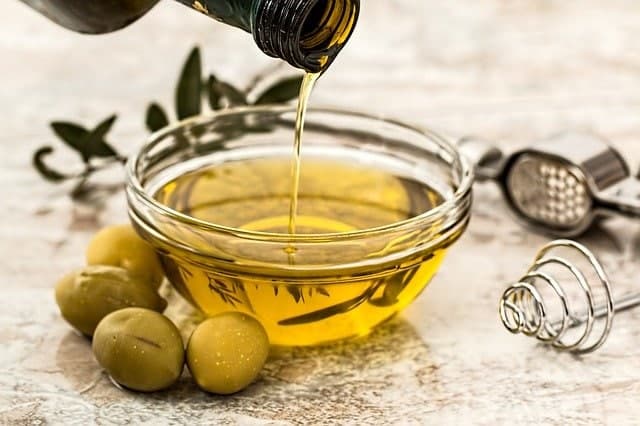 One of the most commonly used oils in the kitchen, Olive oil is a great substitute for just about any oil. Just be careful with dishes that rely heavily on that nutty flavor of sesame oil. While olive oil does contribute a nutty flavor, it's usually accompanied by a bitter pepper flavor that can cause your mouth to pucker.

If used in small doses or cooked thoroughly, this usually isn't an issue. If your recipe calls for cold sesame oil, maybe stray away from olive oil. It cooks magnificently, but cold and it can sting the throat. Just be mindful.

Suggested Dishes: Used as a cooking oil (less for flavor, more for its benefits of cooking) 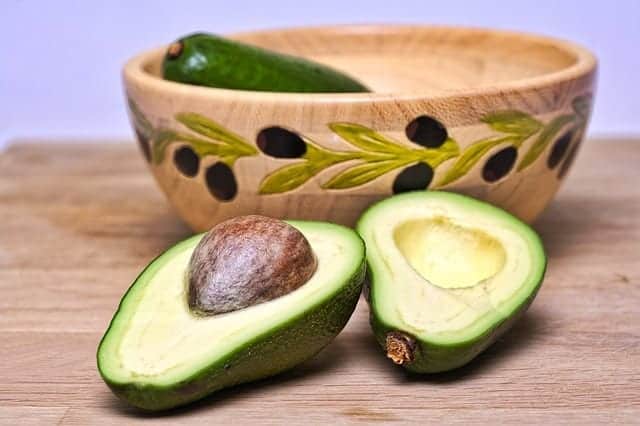 Praised for its higher-than-usual smoke point, avocado oil is great for those high-heat recipes. Think stir fry, meat searing, or broiling. Having such a high smoke point helps keep the oil from leaching out unpleasant flavors and pesky free radicals.

Avocado oil will provide a soft, grassy, avocado-like flavor when cold, and when cooked, is relatively tasteless. So if you're cooking hot, avocado oil can be the perfect substitute for sesame oil. Just know that the flavor contribution will be quite mild when cooked.

Similarities: Not much flavor similarities (texturally the same) 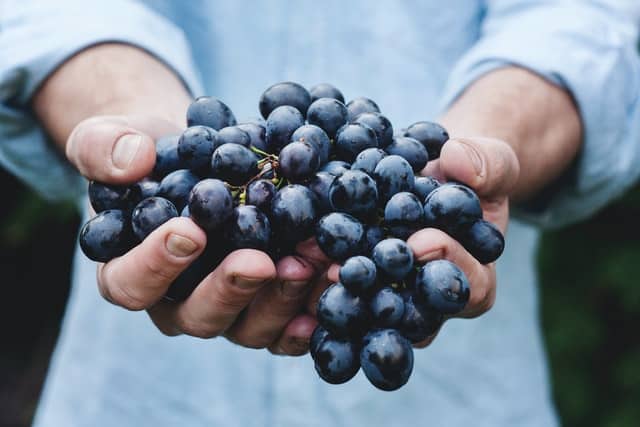 Grape seed oil is the most inconsequential cooking oil out there. It's smoke point is crazy high and it is literally tasteless. The only downside is that grape seed oil has a very short lifespan and can go rancid pretty quickly. To be safe, just take a whiff of it before you add it to anything. While relatively tasteless when fresh, grape seed oil can give off a nasty aroma and taste when it starts turning.

I don't recommend using grape seed oil cold. That is, unless, you want to add an oily texture to your dish without any flavor contribution. Plan accordingly. 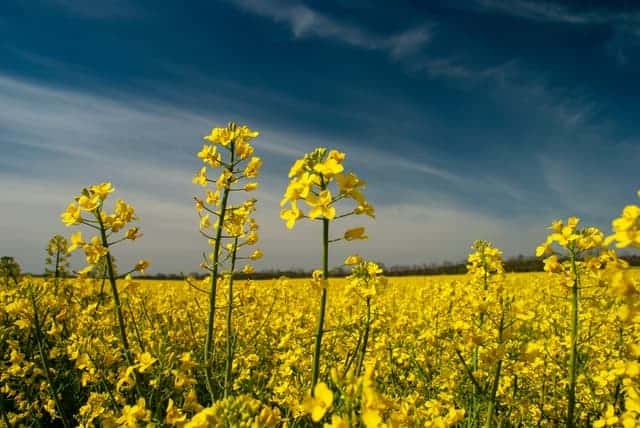 Yes, another neutral flavored oil for the list. Canola oil is a great sesame oil replacement when cooking at a high temperature. But be warned, if you have cold pressed varieties (not meant to be fried), canola oil can pack a pretty flavorful punch. 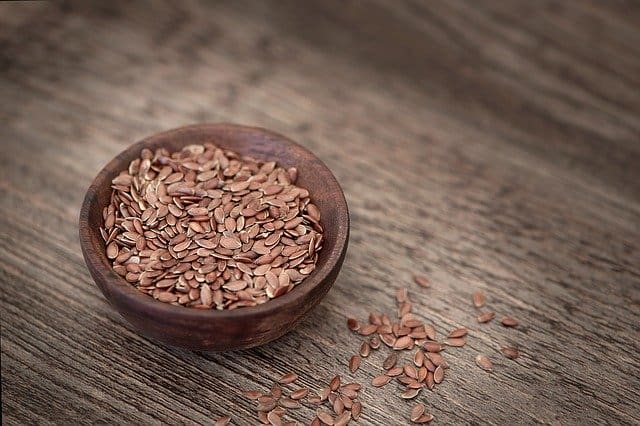 Flax seed oil has a very peculiar flavor and should only be used in very specific situations. With such a low smoke point, flax oil is not a good candidate for high heat cooking.

However, if you enjoy the taste of flax seed oil and want to drizzle it over your hot meal, it can offer some nice nutty and earthy flavors to a dish. Just make sure you're familiar with the taste of the flax oil because it can definitely make or break a recipe.

Suggested Dishes: Used as a cold oil addition to salads, dips and sauces 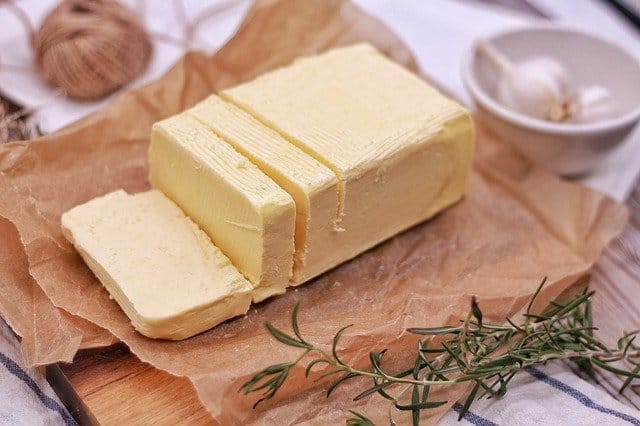 Don't be fooled by butter's low position on our list. Butter is debatably one of the most tasty fats out there. While it won't offer you the nutty flavor of sesame oil, it will enhance every other ingredient in your recipe. You can also mix butter with a nice herb like rosemary or thyme to offer your a dish a little more complexity.

Suggested Dishes: Used cold on hot meals or as a cooking oil 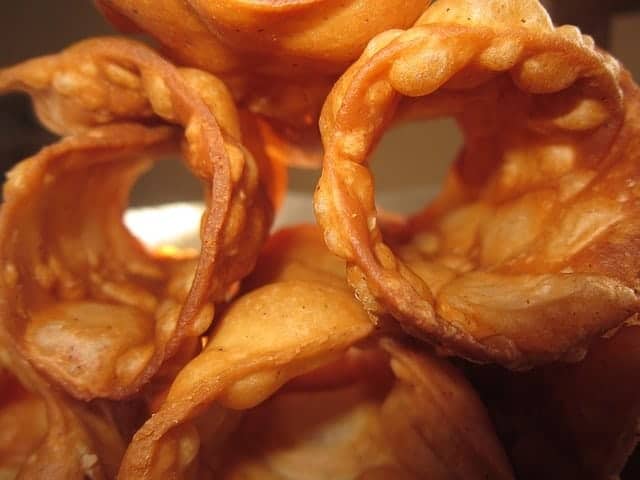 Lastly on our list is the ingredient that makes all crispy carbs better, lard. This delicious fat is used to bring a satiating finish to all fried, carb dishes. While this fat may not be as ubiquitous as some of the other oils on our list, it's definitely earned its place as a delicious addition to any noodle, meat, or tortilla dish.

Cooking with a little salted lard can turn a bland dish into a thing of beauty. Use sparingly, as the the flavor is subtle, but the fat can overwhelm a delicate dish.

Experimenting with new ingredients is how you start to create ingredient maps in your head. Making connections between aroma, taste and texture will influence your dishes in ways you never imagined. Once you get acquainted with the attributes of each substitute, you can begin to see where everything fits seamlessly.

If you have a question or comment, please leave them below. I'd love to hear if you have any other sesame oil substitutes.