Why Are Nugget Ice Makers So Expensive?

Well known for its many health benefits, sage has found a use in countless aspects of our life; food, health, and spirituality to name a few. It's important to mention that nothing will be able to replace this herb perfectly, but there are some suitable sage substitutes worth looking into.

Whether you're using it in a recipe, burning it to cleanse a space, or making tea for the endless health advantages, we have a viable sage substitute for you.

Table of Contents
- Quick Substitution Guide -
What is Sage?
The Best Substitutes for Sage: Cooking
1) Marjoram
2) Poultry Seasoning
3) Rosemary
4) Thyme
5) Savory (Summer Variant)
Other Frequently Asked Questions
What Else is Sage Used For?
The Many Health Benefits of Sage
Types of Sage
In Conclusion 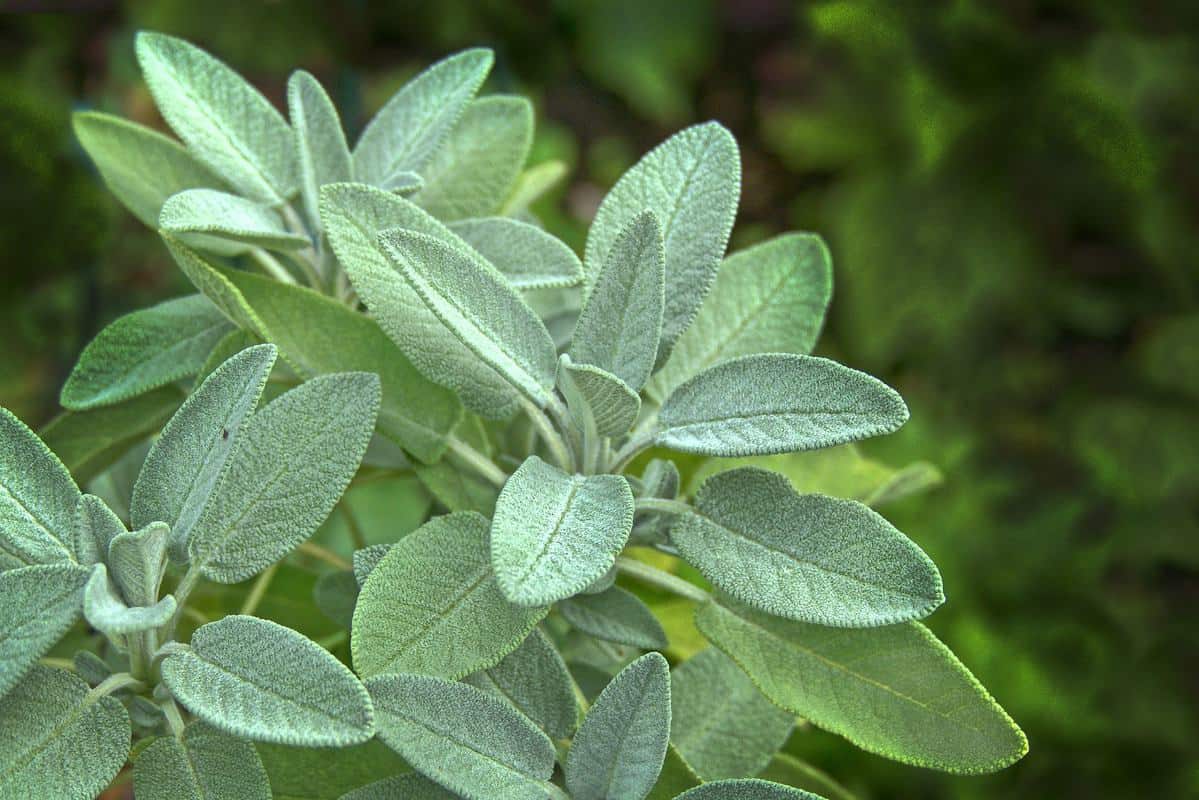 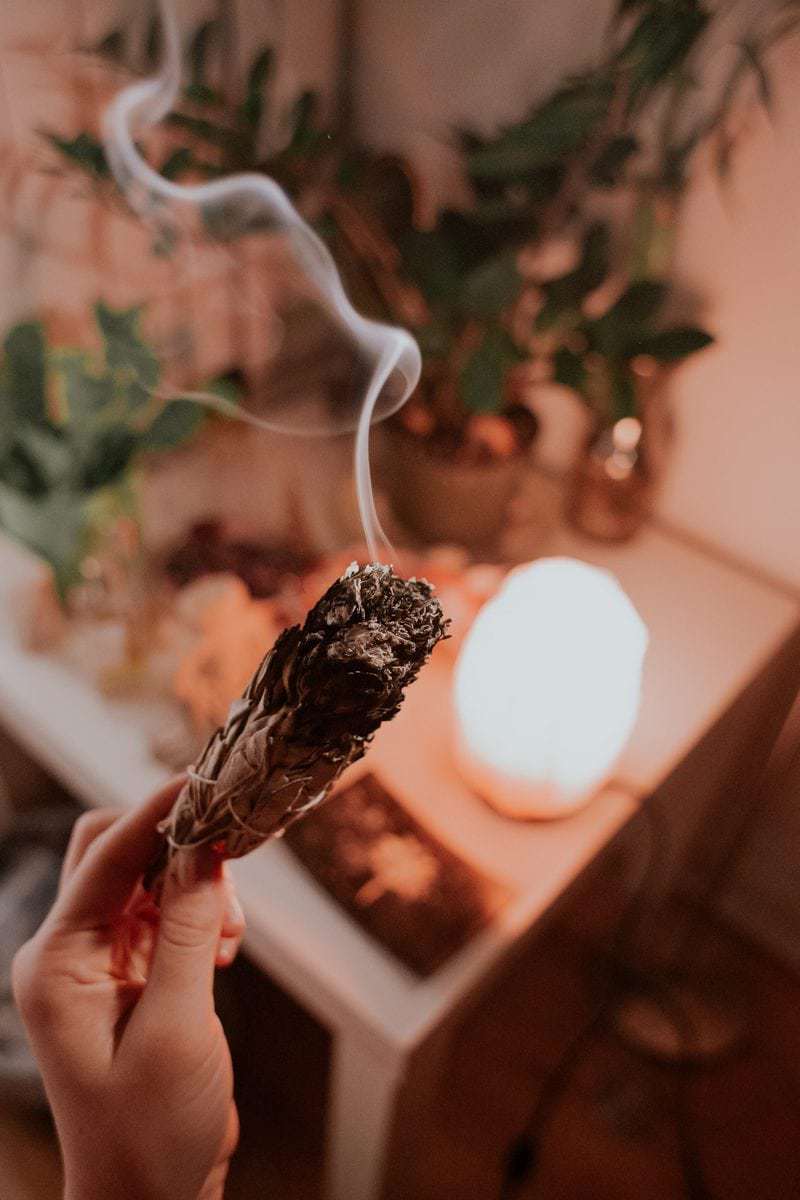 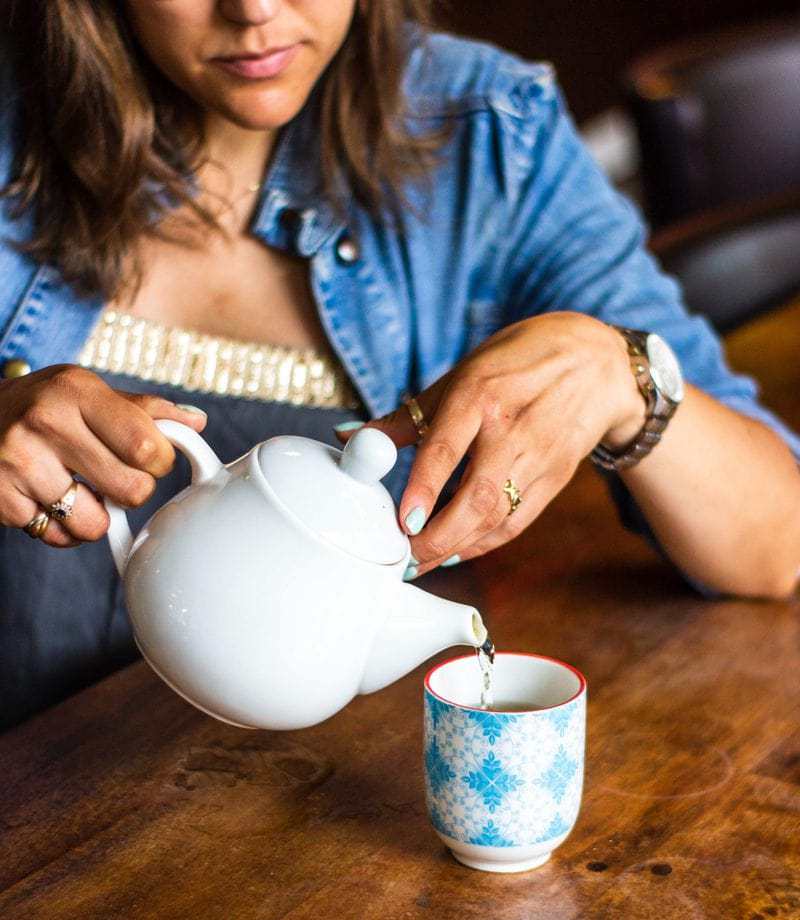 Sage (Salvia officinalis) comes from a woody, evergreen shrub which is native to the Mediterranean. It has been used in many ways throughout the centuries due to its strong scent and immense list of health benefits.

As a member of the mint family, sage has a sweet, savory, earthy & mildly bitter complex flavor that makes it the perfect addition to dishes like sausages, cured meats, stuffings, soups, and creamy pasta dishes.

Sage has notoriously fuzzy green leaves and an intense herbal aroma, which makes it a bold addition to any dish. This herb has morphed from an ancient medicinal herb into a versatile ingredient used in a huge range of dishes and elixirs.

Flavor Profile: It's pronounced herbal flavor is earthy, slightly peppery, with hints of mint, eucalyptus, and lemon. It works well in heavier dishes with other rich ingredients that will not be overpowered by its strong aroma.

The Best Substitutes for Sage: Cooking

No other herb has the exact peppery, earthy flavor as sage, but in a pinch, there are several herbs that can stand in its place, depending on what you're making.

Keep in mind, sage is more pungent in it’s dried or ground form (compared to fresh leaves) so be aware what your recipe calls for. Always taste as you go. You can always add more herbs, but you can't always take them out, so add cautiously. 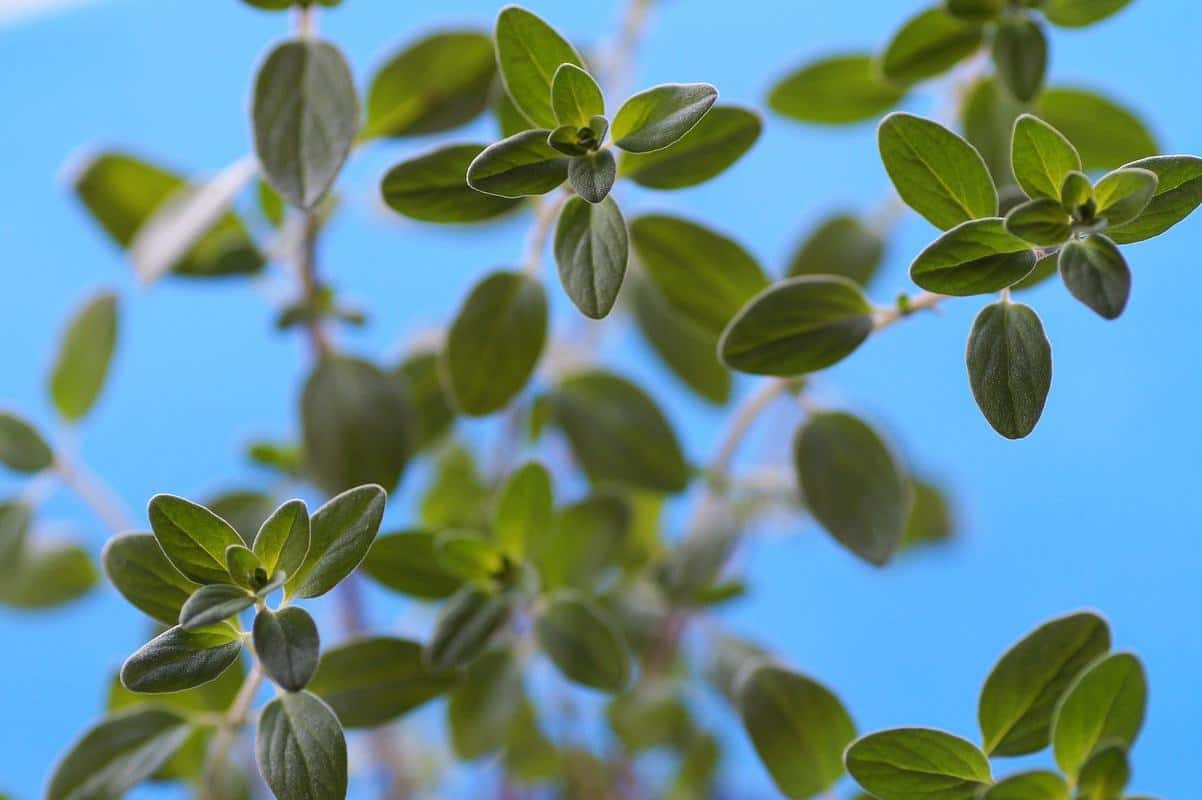 Morjoram is a great addition to most meat dishes, as it is savory, but it has more pine and citrus flavors than sage. This is probably the most relatable herb to sage, as they both belong to the mint family and are closest in taste and appearance. Marjoram will be best used as a garnish, or added at the end of cooking time. It does not stand up well to heat for longer periods of time.

Similarities: savory, both belong to the mint family, also similar to oregano 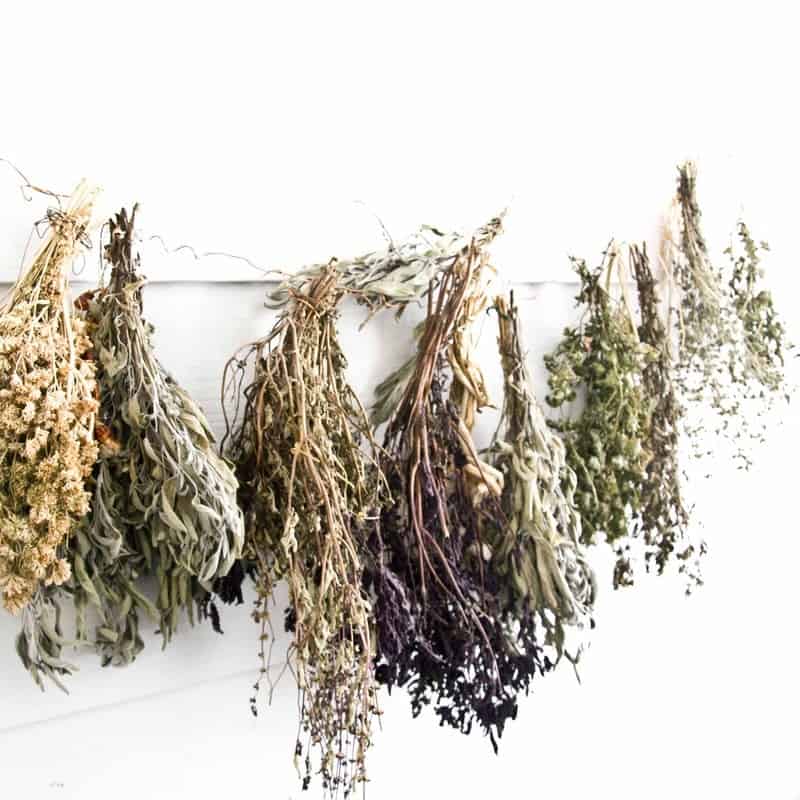 Poultry seasoning is a blend which almost always consists of dried sage, parsley, thyme, rosemary, onion powder and marjoram. You may possibly have something like this in the back of your pantry, and it can come in handy if you're cooking meat and need some added flavor.

Similarities: has sage in it, along with other spices and herbs 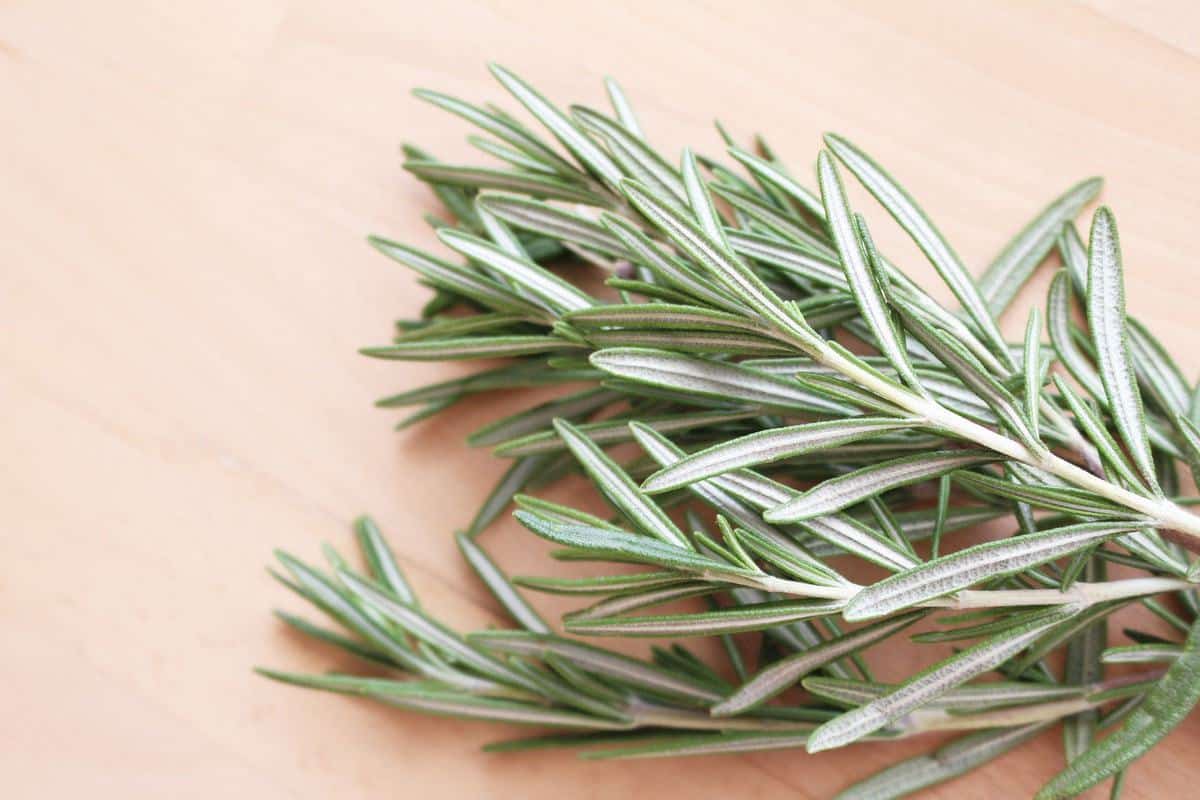 A similar native Mediteranean herb, rosemary is used in a wide range of dishes. Most importantly, you probably have it on hand. Rosemary is like a slightly stronger version of sage (both are considered a salvia) so you will use less than you would of sage, as it can easily overpower and ruin a dish. 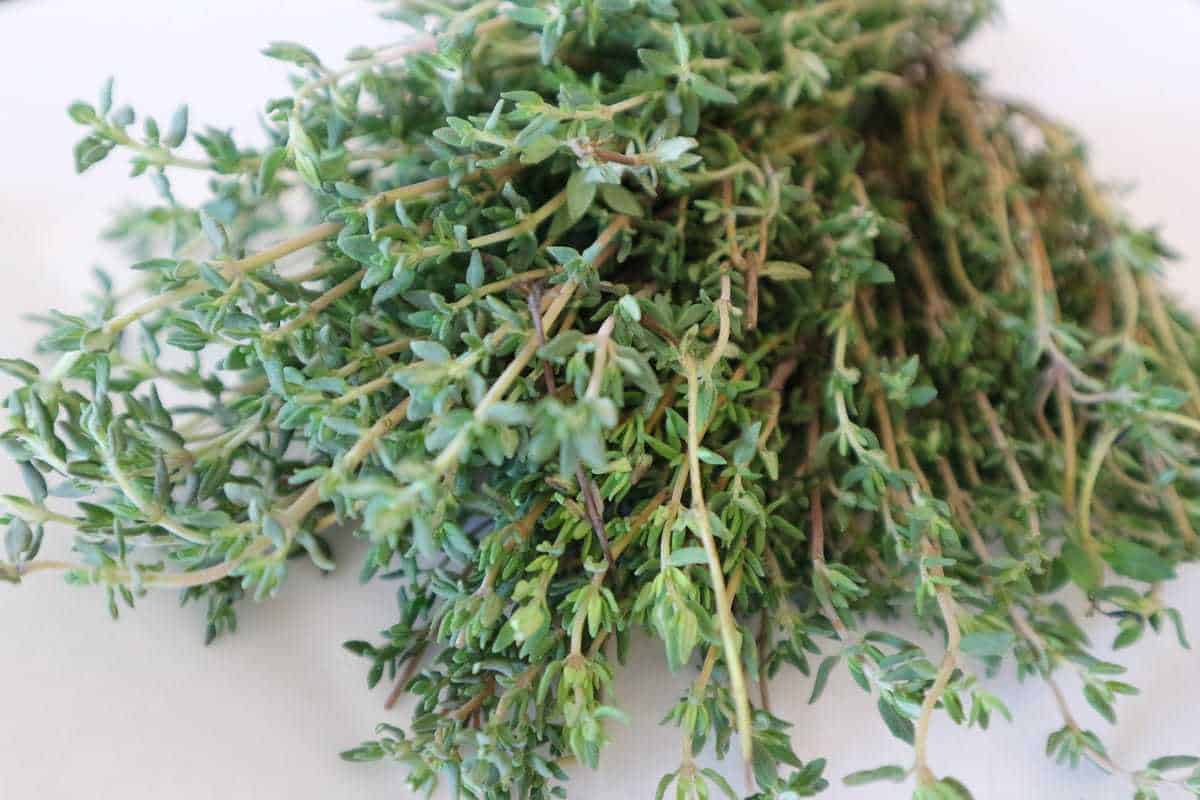 Thyme belongs to the mint family, as does sage. Considering what type of thyme you may have on hand, flavors will slightly vary. This replacement is suitable for dishes with longer cooking times, such as pasta sauces, as it will not lose it's flavor when in contact with heat. Sage is slightly more intense than thyme, so be generous when replacing sage, and add your thyme moderately. 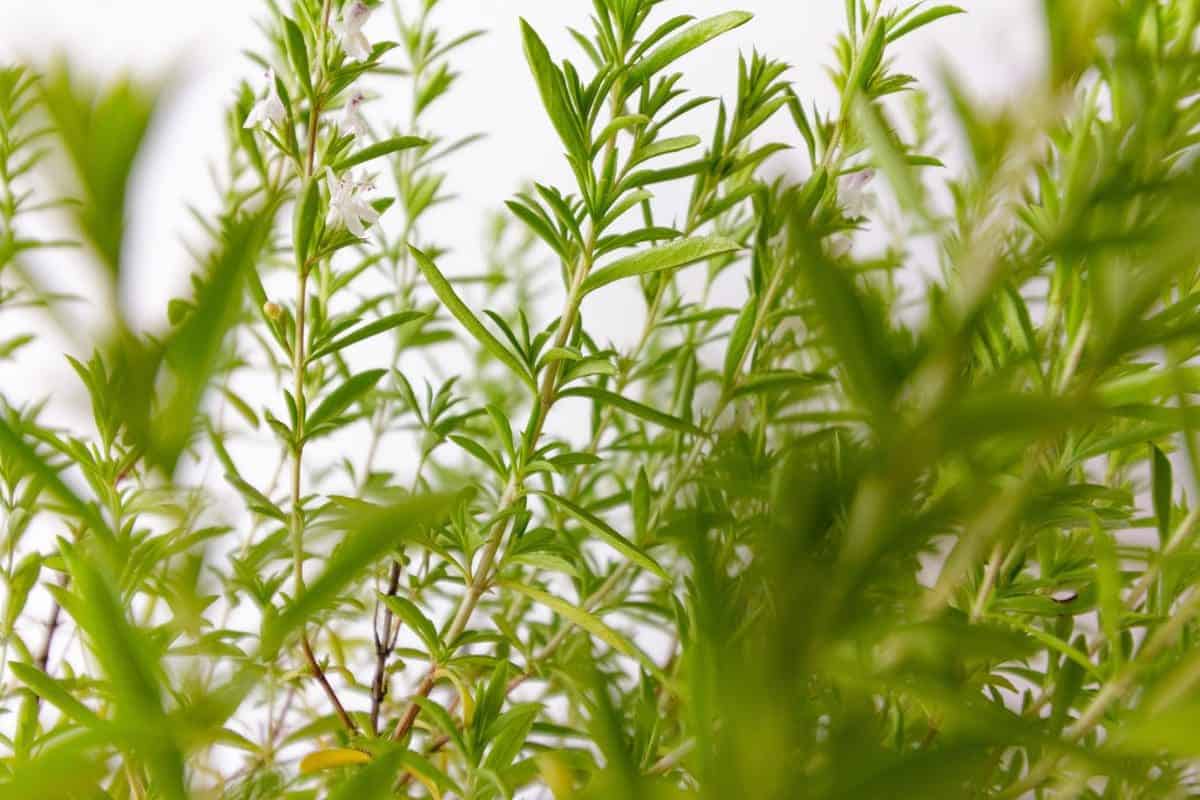 Also apart of the mint family, and also known as Canadian sage, Savory has two different varients; Winter and Summer. The latter is mostly used in Canadian cuisine as sage is used elsewhere. Due to it's lower heat point, add towards the end of cooking time, or as a garnish.

What Else is Sage Used For?

Besides being used as a savory flavoring agent in recipes, sage has a wide range of other beneficial uses.

Fresh or dried sage leaves can be brewed to make a potent tea to gain maximum health benefits of this herb (we have provided a thorough list of health benefits in the next section).

Sage can come in liquid, spray, lozenge, capsule, or tablet form for healing within the body.

Dried sage can be made into a bundle, burned, and used to cleanse an indoor space (this practice is also known as smudging). This ritual has been used for centuries as an ancient Native American spiritual cleansing method. When burned, sage is believed to clear out spiritual impurities, pathogens and also pesky insects.

Although it is not yet scientifically proven, sage is also believed to release negative ions, which therefore neutralizes positive ions (like mold, pet dander, pollution and dust).

Certain types of sage such as salvia and white prairie varieties contain thujon, which is mildly psychoactive (affecting the mind or state of consciousness). This compound is found in many plants used in spiritual rituals to enhance intuition. To put it in layman's terms, it can essentially be a mood booster, and help with feelings of depression and anxiety.

If you feel concerned with a negative energy or history attached to a place you’re inhabiting, or even a new object, smudging may help bring peace of mind and make whatever it is feel more safe and sacred to you.

The Many Health Benefits of Sage

We can all relate to a couple of powerhouse adjectives: antioxidants, antimicrobial & anti-inflammatory. Basically, sage is something we could all use in our lives.

Sage contains rosmarinic acid, which is the compound that is responsible for most of its benefits. Many people use sage remedies to alleviate inflammation connected with gastrointestinal, cardiovascular, and arthritis issues, among many other ailments.

It's high in Vitamin K which is good for bone health and preventing osteoporosis.

This herb also contains apigenin & luteolin acids, both of which provide protection against free radical damage. This can reduce oxidative stress and slow the effects of aging at a cellular level.

Sage may also be beneficial for people with Alzheimer's disease. Its antioxidant protection wards off stress in the brain, and its amazing impact on this complex system within our bodies can help boost memory making.

Can help certain skin conditions such as acne and eczema.

Throughout the world, there are around 700 types of sage (salvia), which is a beautiful but overwhelming thing to wrap the head around.

The most common sage used in cooking goes by the name Salvia officinalis, which is what you will find at most grocery stores. It is still very special, as this strain was used throughout ancient Greece and into the Middle Ages as a medicinal herb.

White prairie sage (Artemisia ludoviciana) is both antimicrobial and antibacterial. White sage (Salvia apiana) is also antimicrobial. Both of these strains can be used to burn (smudge) or be brewed as tea for more potent healing affects.

We hope that you have learned what a very special herb sage is, and that there are alternatives if you're in a pinch.

Whether you don't have any on hand, are allergic, or don't have a taste for it, we hope you have found something to get you through your sage dilemma.

Let us know if you have any further questions or comments.