A Guide to Spuntini and Similar Traditions in the US

If you visit Italy, you’re likely to find spuntini on nearly every menu...it might even be available at your hotel!

A popular way of eating between meals, spuntini is a tradition that natives of Italy enjoy on a daily basis.

Visitors of Italy love the tradition so much they often try to recreate it at home.

Table of Contents
What Does “Spuntini” Mean?
Are “Spuntini and “Merenda” the Same Thing?
What Does a Spuntini in Italy Consist of?
Common Spuntini Offerings:
Spuntini is typically accompanied by a beverage meant to round out the snack. Milk or coffee are quite popular, as are alcoholic beverages such as wine, negroni, or aperol.
Why is Spuntini So Popular in Italy?
Do Americans Have a Similar Tradition to Spuntini?
What Does “Spuntini” Mean on a Menu in the US?
How Do You Pronounce “Spuntini?”
Are Spuntini Typically Made Ahead of Time?
What are Some Easy Spuntini Recipes?
Conclusion

What Does “Spuntini” Mean? 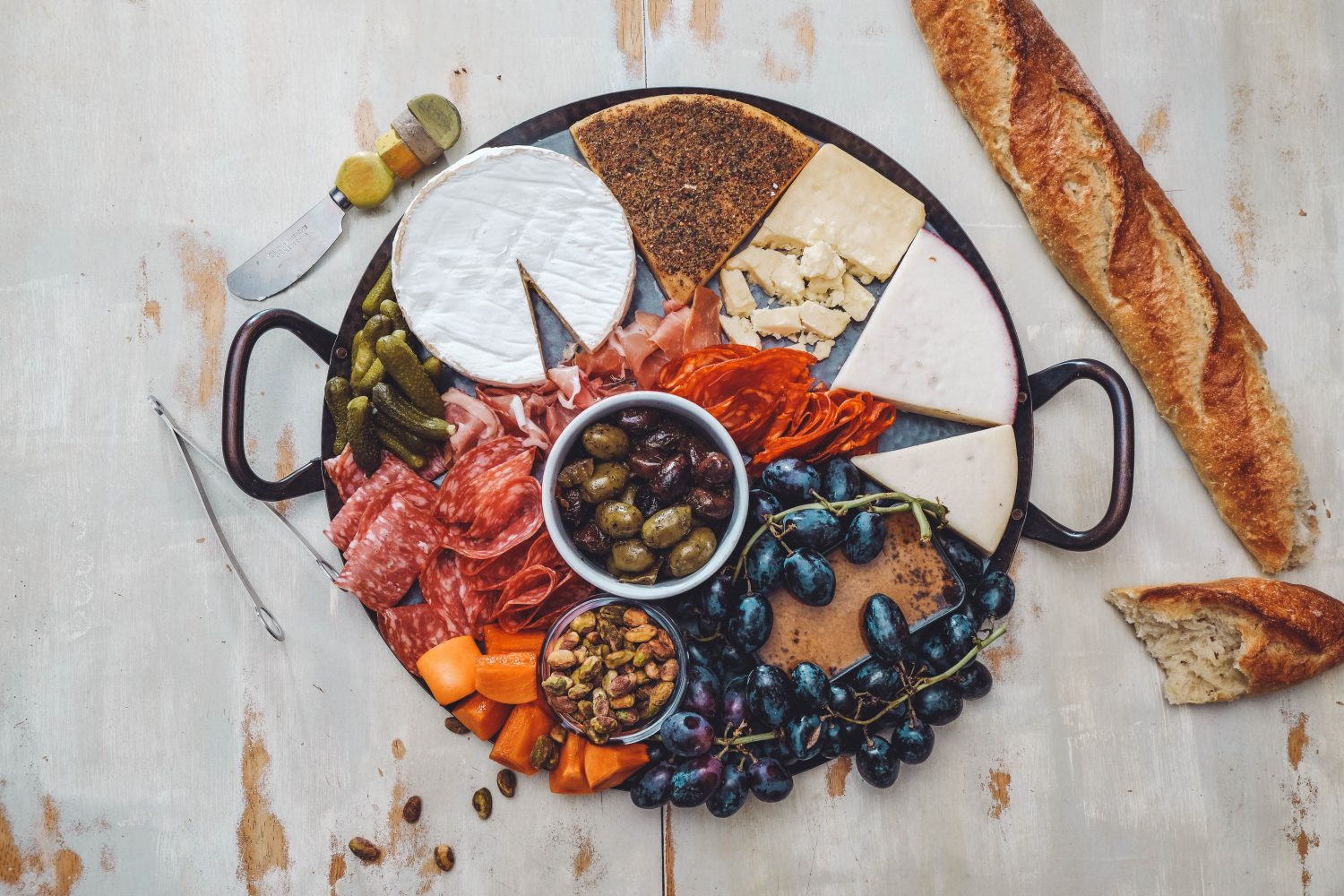 “Spuntini” translates to “snacks,” and refers to a “light meal” or “light fare.”

Spuntini is the plural version as it refers to all the snacks available.

“Spuntino” on the other hand, is singular and refers to a single snack.

Are “Spuntini and “Merenda” the Same Thing?

While the terms are sometimes used interchangeably, “merenda” generally refers to a late afternoon snack, whereas “spuntini” can be a snack consumed at any time of the day.

Both spuntini and merenda are considered light fares that one would consume between main meals.

What Does a Spuntini in Italy Consist of? 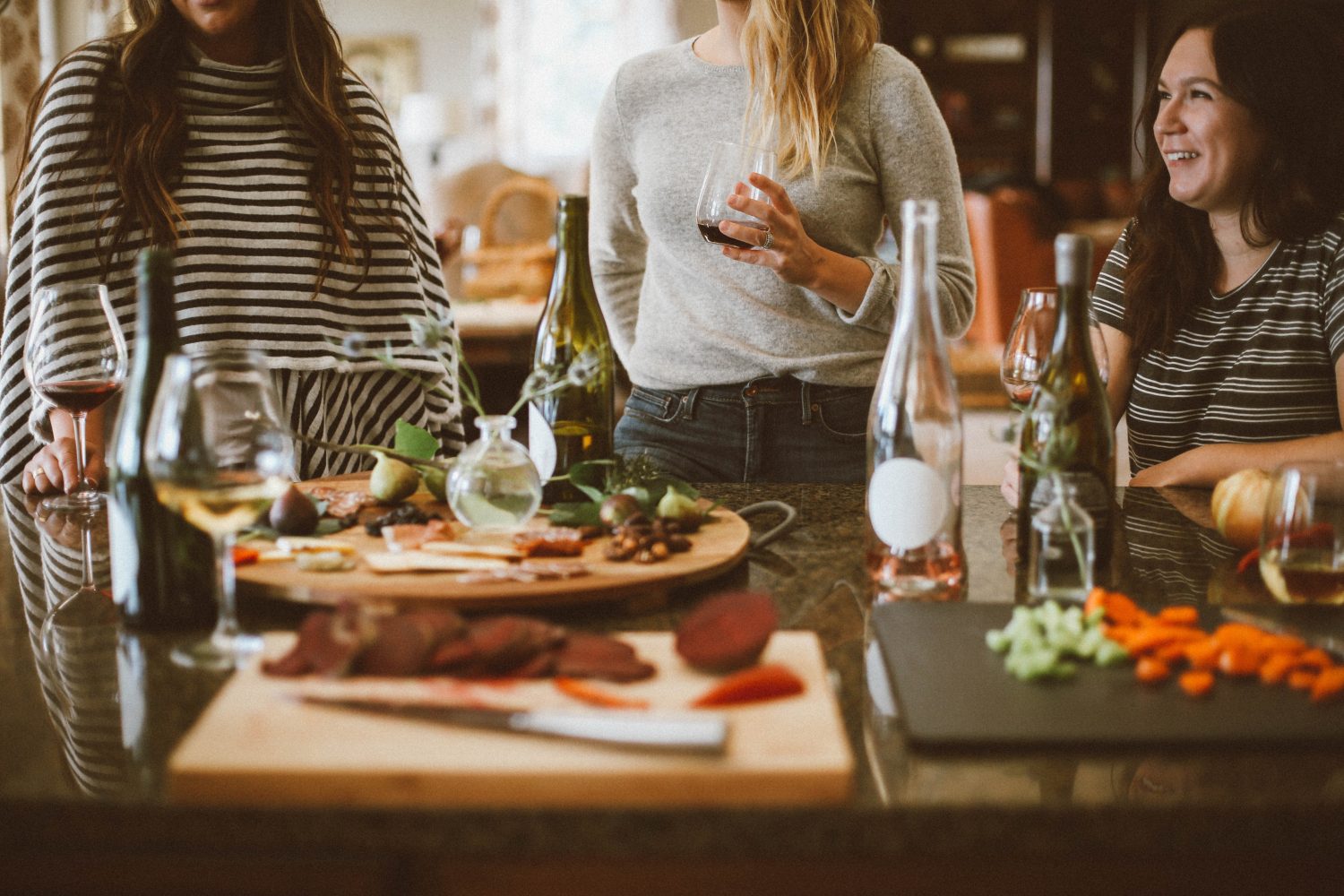 Spuntini can be as simple as a bit of fresh fruit, or a cookie on your way out the door.

However, someone who is hosting a group for spuntini at their house might offer more options to their guests than if they were just grabbing a quick spuntini for themselves.

Restaurants might offer even more intricate dishes such as pizzas, charcuterie, seafood, etc.

Tapenade and caponata dips, usually served with vegetables or bread

Seafood such as clams, mussels, or calamari

Spuntini is typically accompanied by a beverage meant to round out the snack. Milk or coffee are quite popular, as are alcoholic beverages such as wine, negroni, or aperol. 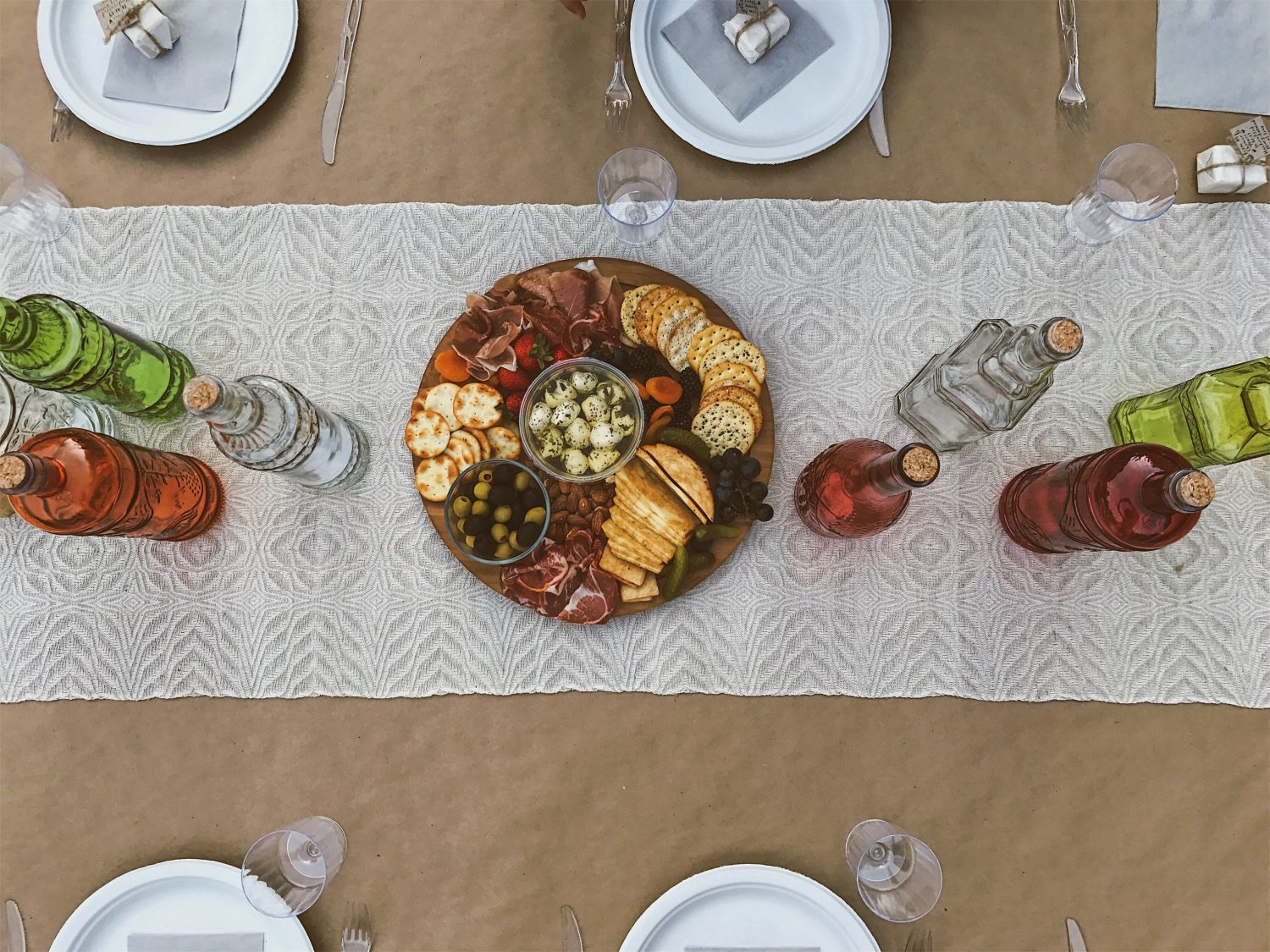 Why is Spuntini So Popular in Italy?

In Italy and many other European countries, breakfast is often a small meal without much emphasis placed on it.

A typical Italian breakfast might consist of coffee or juice, a bit of bread and jam, a pastry, or yogurt and fruit.

Because breakfast is typically a light fare, and dinner in Italy is usually not served till 7:00 or 8:00 pm, spuntini is a good way to keep up your energy throughout the day.

Do Americans Have a Similar Tradition to Spuntini? 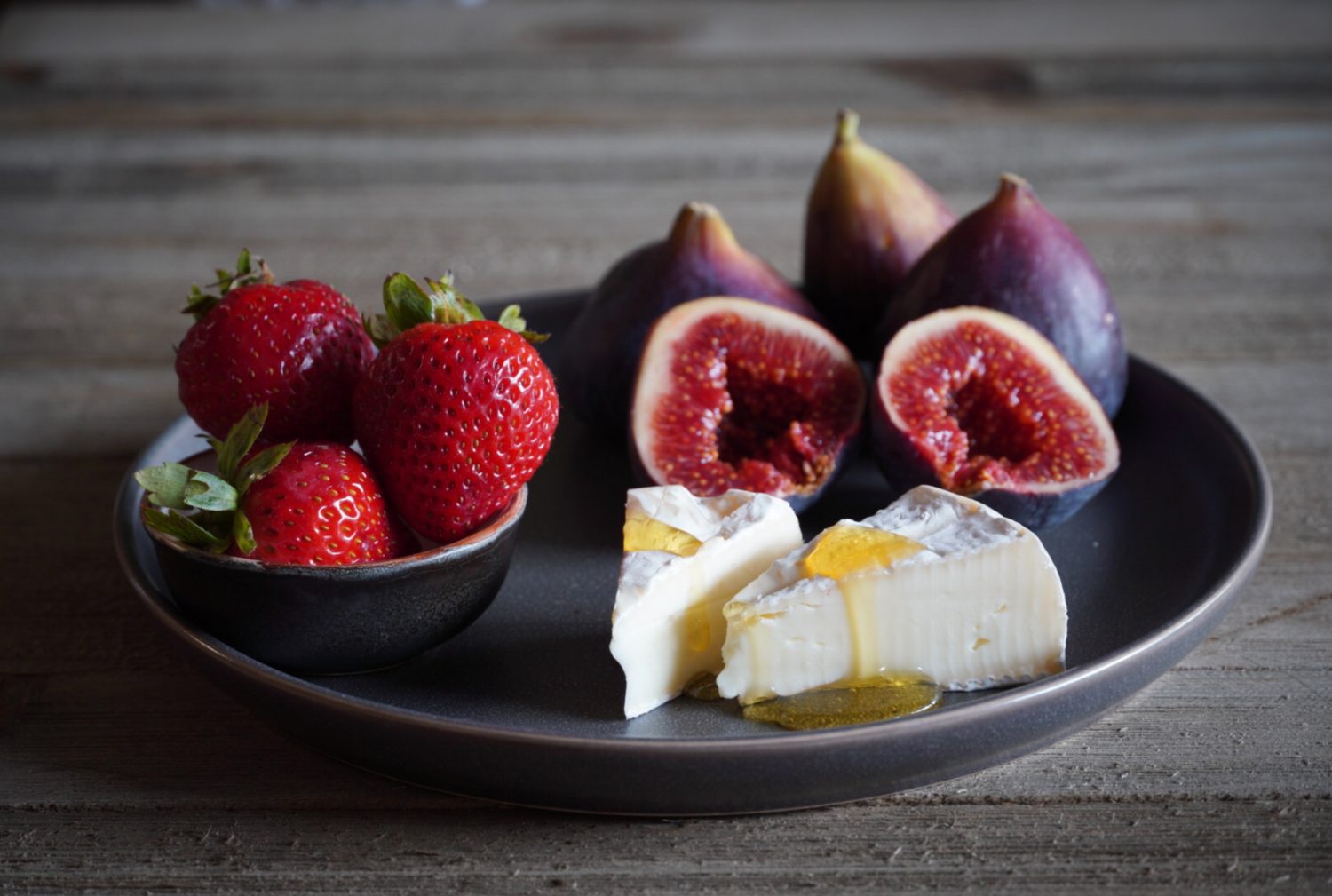 Any snack you might have between meals, from a granola bar to carrots and dip, follows in the tradition of spuntini! Though the closest we come to having an official spuntini is happy hour.

The term “happy hour” was coined during the prohibition when you could not get alcohol served with your meals.

Americans would meet for a “happy hour” at a speakeasy to get their fix of booze before heading to dinner.

The tradition has lived on. Happy hour now refers to a joyous occasion, often involving leaving work a bit early to go and have a drink and a snack with your friends.

An additional benefit is that happy hours are usually easy on the wallets, as restaurants that participate in happy hours run discounted small plates, and usually a few drink specials at a lower price.

Happy hour is a boost to the restaurant industry as well. It allows them to increase their sales during what would normally be a very slow time of the day.

What Does “Spuntini” Mean on a Menu in the US? 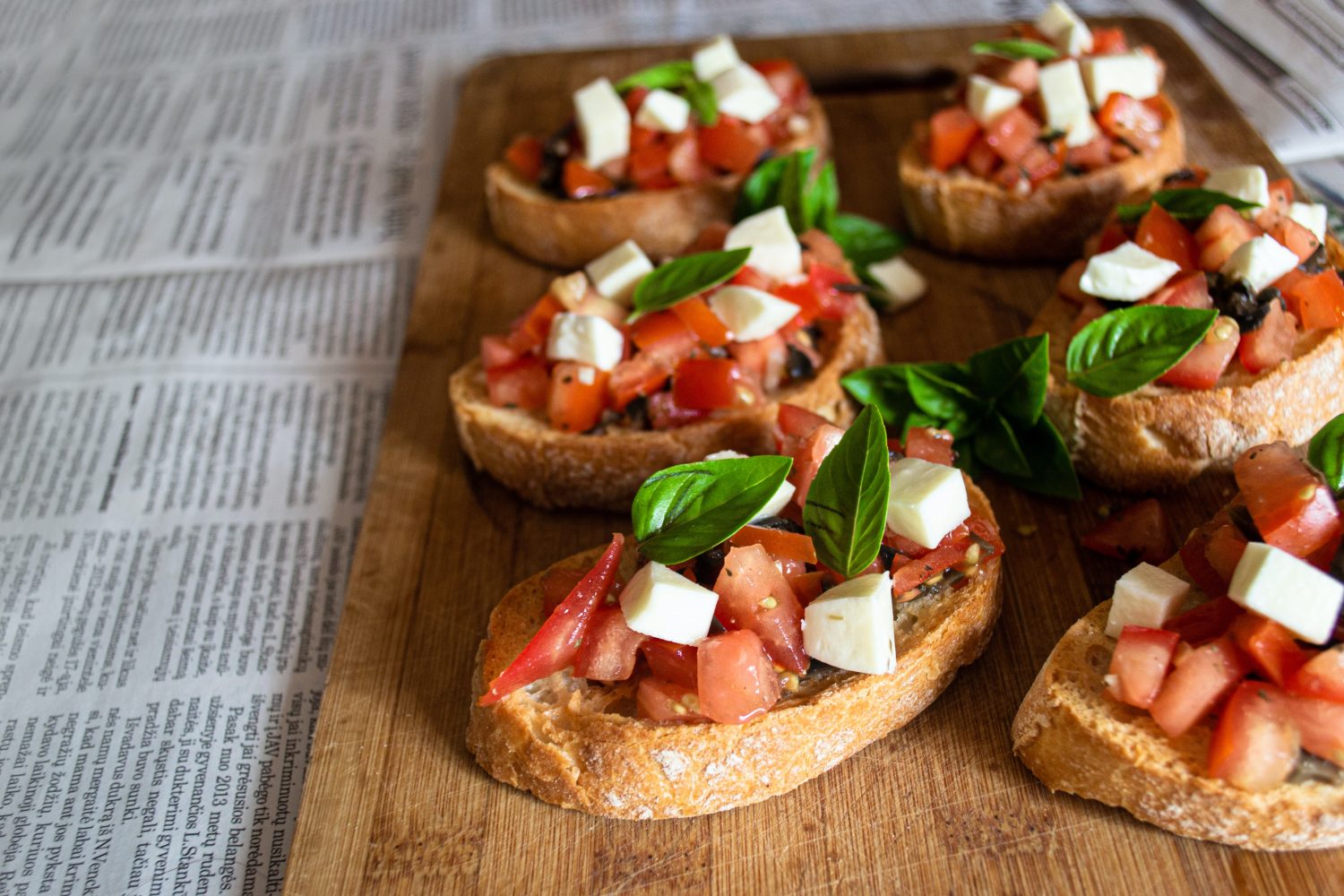 It typically refers to small plates that are meant to be eaten as an appetizer or a snack.

This is more common in restaurants with owners or chefs that have ties to Italy, and a menu that offers “spuntini” will likely have a heavy Italian influence.

Spuntini in the US is likely to be a bit more extravagant than some of the simpler options that may be offered in Italy.

This is because in the US, we eat very differently. And if you’re sitting down in a restaurant, it is likely you want to enjoy a full meal, possibly preceded by an appetizer.

So most spuntini in the US will be tailored towards what Americans have come to expect from appetizers.

How Do You Pronounce “Spuntini?”

Spuntini is pronounced (Spuhn-tih-neeh). The word is said quickly with the emphasis on the first syllable. The last two syllables almost chase one another, they’re said so quickly.

You can listen to the pronunciation here.

Are Spuntini Typically Made Ahead of Time? 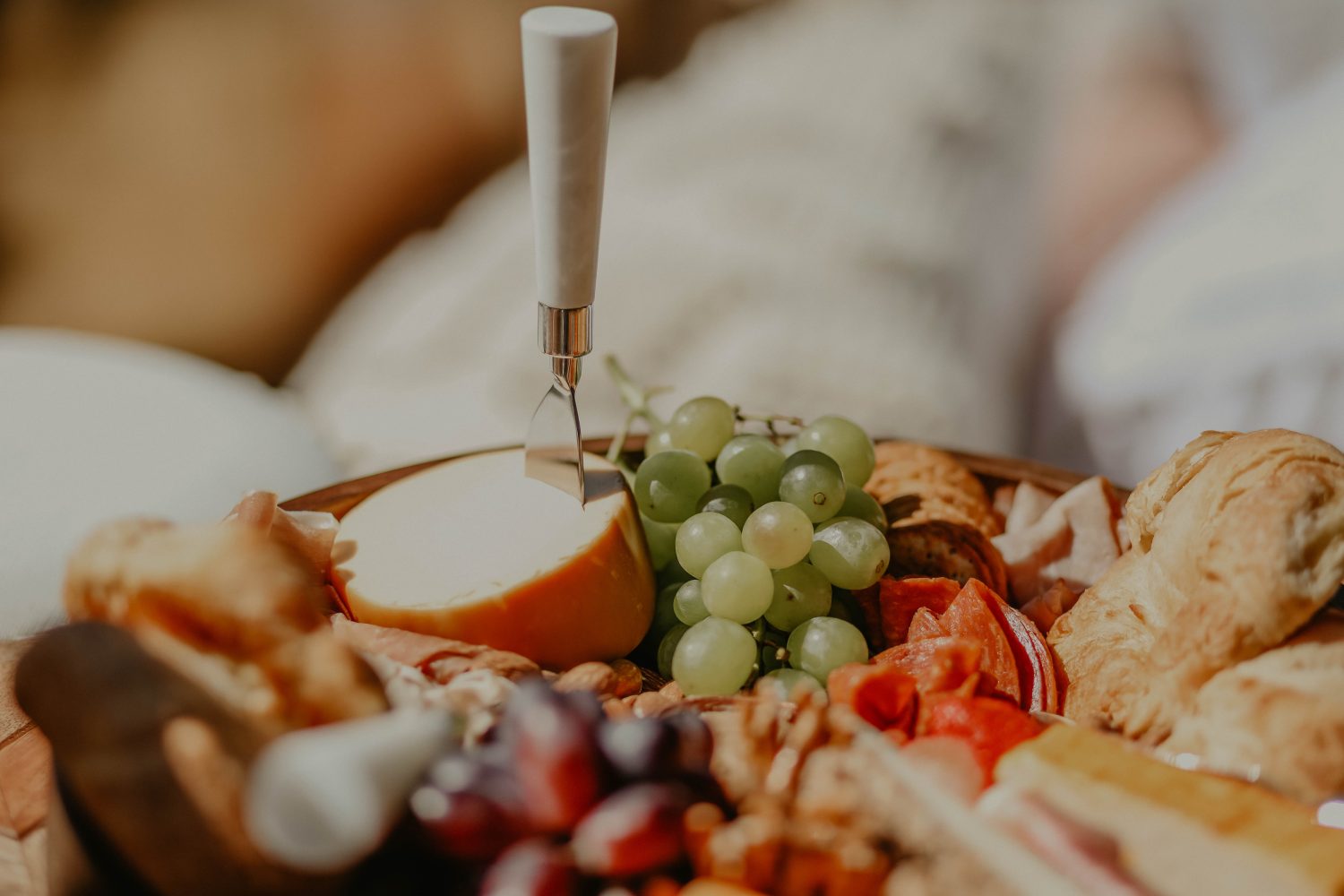 This entirely depends on the type of spuntini and how it's offered. Some hotels offer a complimentary spuntini where guests may serve themselves. This will, of course, be prepared ahead of time.

Other items in restaurants will be made to order. Though some items, such as pizza dough, will have been prepared ahead of time.

What are Some Easy Spuntini Recipes? 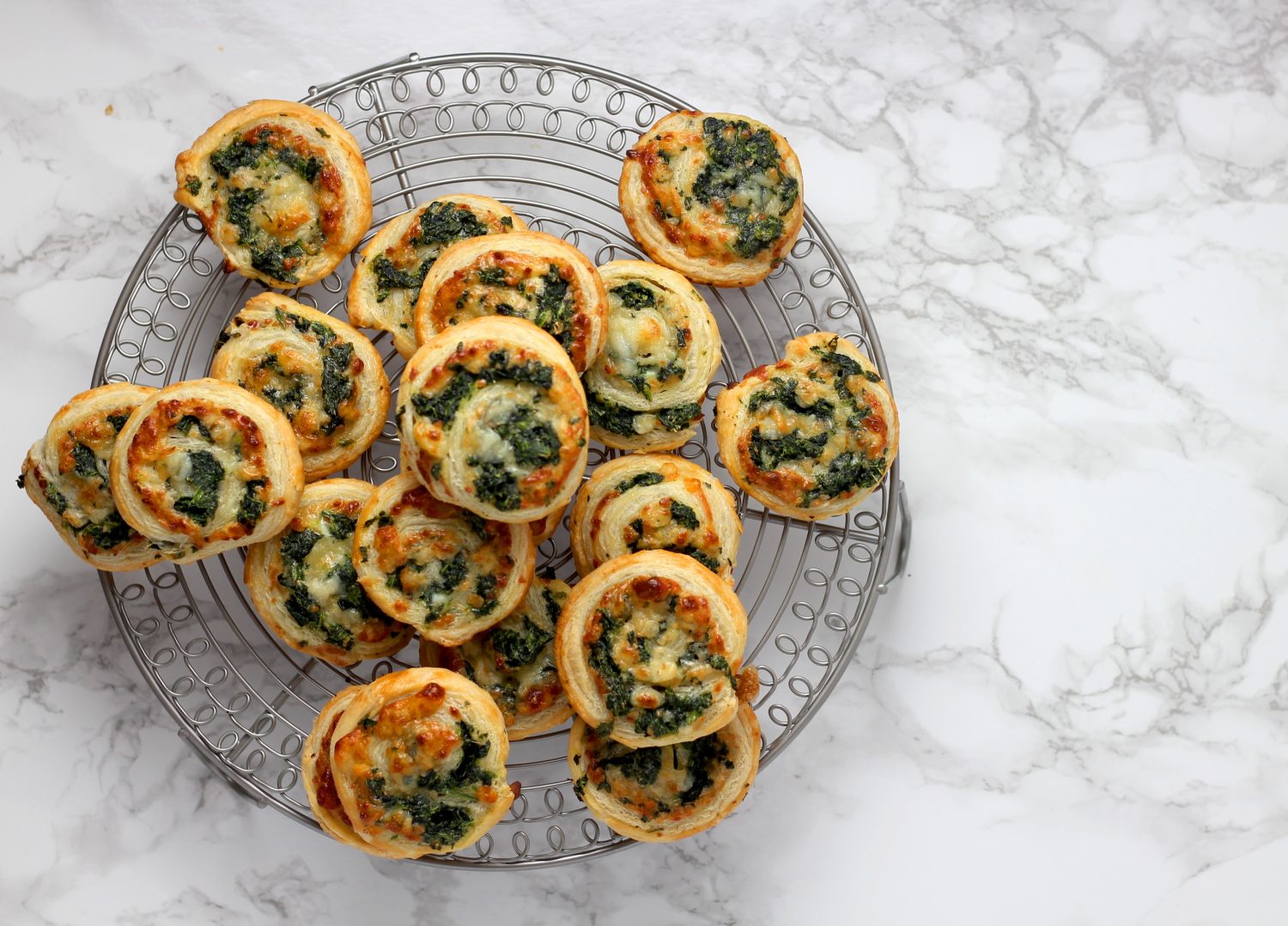 Try these recipes for a lovely spuntini spread!

Spuntini translates to “snack.” It refers to all the snacks available. Spuntino is singular and refers to a single snack. Spuntini is common in Italy as a way to keep your energy up in between meals.

Common spuntini in Italy might consist of a pastry, fruit or cookie, or might be a grilled panini, pizza, or cheese and charcuterie. The closest we come to spuntini in the US is our tradition of happy hour. 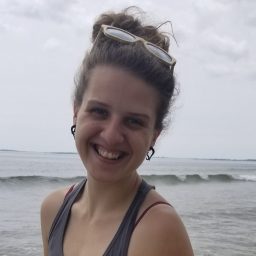