How to Clean Silicone

Goat Cheese – Everything You Need to Know

How to Deep Clean a Microwave Using Household Ingredients

There are two major reasons why you might replace tarragon. First, your recipe calls for it and you don't have it on hand, or second, that strong licorice flavor isn't to your liking. Either way, this is totally understandable. Thankfully, there are some spectacular herbs that can take the place of tarragon.

Use the two questions below to navigate this guide:

The first 3 ingredients on our list will provide this unique flavor. Make sure to take a look at the conversion suggestions. You can always add more herbs, so start a smaller amount and add-to-taste.

2) Are you looking for a different flavored herb with tarragon's intensity?

Ingredients 4-9 will provide you with ample options to replace tarragon with a slightly different flavor. I encourage you to experiment here and find what works for you. Start with an herb you know you like, then begin branching out. 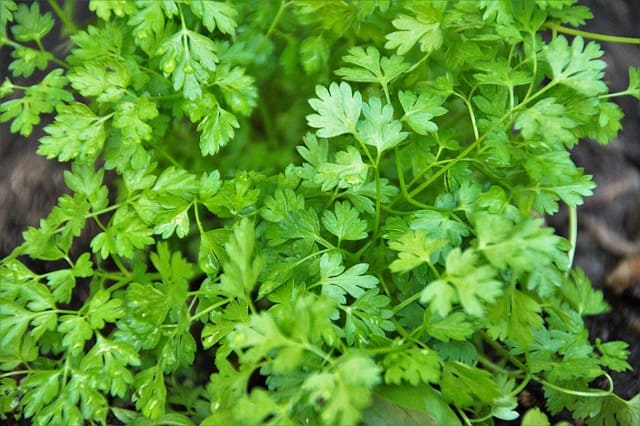 Fond of the tarragon licorice flavor but not a huge fan of its intensity? Chervil is the milder offspring of tarragon and parsley. It carries lighter anise notes that are balanced nicely with bitter parsley. It is debatably one of the only suitable replacements for tarragon in the famous French Bearnaise Sauce.

Suggested Dishes: Fish, Chicken, eggs (and if you must, even Bearnaise sauce) 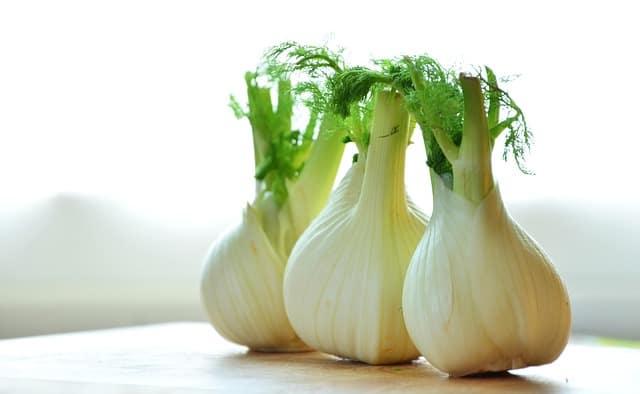 Fennel is one of the more texturally versatile tarragon replacements. Want a nice crunch to your soup or salad? Chop up some fennel bulbs into bite-sized pieces. Need a nice herb that offers flavor but stays texturally incognito? Chop up some of the fennel fronds and wrap these stringy herbs around your chicken or eggs.

a) Fennel Fronds or Bulbs

Fennel fronds are the green, straw-like herbs that branch out from the fennel bulb. Fronds are super flexible and can easily wrap around egg, chicken, and fish dishes. The fennel bulbs, on the other hand, can be chopped and added to soups or stir-fries to offer a nice crunchy texture.

Keep in mind, the flavor of fennel will change vastly when cooked. At stir-fry temperatures, fennel will caramelize to form a sweet licorice flavor. Uncooked and it will retain a very bitter, green anise flavor.

Fennel seeds are the more concentrated version of their stem and leaf counterparts. They will carry a similar licorice flavor but at a much higher concentration.

I recommend sampling your fennel seeds beforehand to get a good understanding of how strong this herb is. Crunch some up in your palms and dab it on your tongue. Unpleasant as this may be, it'll help you determine the right serving proportions.

Anise seeds are very similar to fennel seeds in taste and intensity, so the same rules apply. While the flavors aren't identical, the differences are pretty subtle. Again, be careful when adding. You can easily overdo it.

Which should I use? Anise or fennel seeds?

Use what you have on hand. Fennel seeds may contribute a less licorice taste, but this is up for debate. Put a dab of each on your pinky and touch it to your tongue. See which one appeals more to your taste buds.

Tarragon is a staple in french cuisine, but not all of us are crazy about that strong, licorice flavor. Here are some suitable substitutes that will bridge the herb gap in your recipe.

Tarragon and basil are both herbs that rely on their leaves to do the talking. While they offer an entirely different array of flavors, the boldness of the flavor is actually pretty similar. Use basil weight for weight (or volume for volume) and watch how the flavor unfolds. Basil is a pretty safe substitute for most herbs. Just make sure you're a fan of the flavor before you commit. 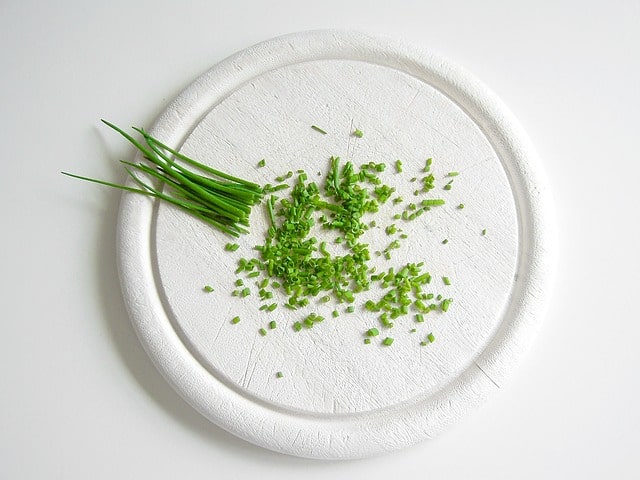 Americans will commonly replace tarragon with chives in their representation in French cuisine. The French will blame our distaste for tarragon on our inferior palate, and maybe they're right. But chives carry with them qualities that are much more approachable. They also offer a crunchy texture that makes them one of the most commonly used herbs in the kitchen.

Similarities: Not many, adds crunchy texture to dishes

Dill, like tarragon, tends to draw a pretty significant line in the kitchen. You either love it or you hate it. If you like the taste of dill, it can be a perfect tarragon substitution in fish or soup recipes. If you're not familiar with the flavor, try some before you commit. Dill has a flavor that either tickles or smothers your taste buds.

Although marjoram and oregano are technically different spices, they offer very similar flavor profiles. Both will provide a peppery, hay-like aroma and flavor.

Marjoram is the milder, sweeter version of its cousin oregano, so add accordingly. Whichever way you decide to go, be careful with this herb. Overdoing it is easy, so if you're unfamiliar with the strength of oregano, try marjoram first. It's more forgiving and can also be a little more pleasant on the tongue. 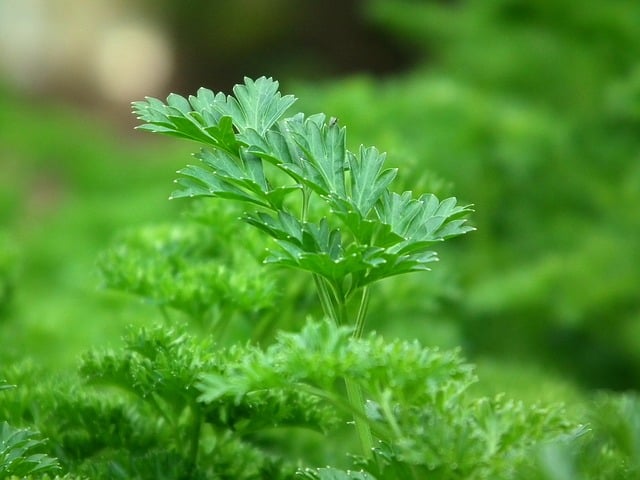 When something needs a garnish and I'm unsure which direction to go, I always go with parsley. The mild peppery notes can provide dishes with a little more depth. So if tarragon is the garnish of the dish in question, I can't recommend parsley enough.

What better way to end the list than with the house favorite. While rosemary can be used as a garnish, I highly recommend basting it in the oil/fat of whatever it is you're cooking.  Rosemary puts a rustic pine flavor on your dish and it becomes almost addicting when basted in oil or butter. Lemon and pine have a way of really contributing those last, necessary flavors on plates that need a little more "umph."

As any chef will validate, there is no true replacement for tarragon in Bearnaise sauce. But if you're looking for the closest thing, I would go with chervil. If you wish to substitute tarragon with a different flavor, I've gotten some good feedback with chives.

Add a mixture of fresh or dried tarragon to white or red vinegar. When using dried tarragon, be more conservative. Taste after each small addition of tarragon until the flavor is right for you.

Can You Substitute Tarragon with Rosemary?

Again, yes rosemary makes a suitable replacement for the boldness of tarragon. It doesn't, however, mimic the anise flavor of tarragon. It acts as a space filler, while providing a nice pine flavor to your dish.

As always, I hope this article was helpful. Tarragon is an exceptional herb when on hand, but as we all know, herbs are the first thing we forget at the grocery store. If you have any questions or suggested substitutes, please don't hesitate to comment below.